Crypto Race: Who Became A Millionaire By Investing In Cryptocurrency 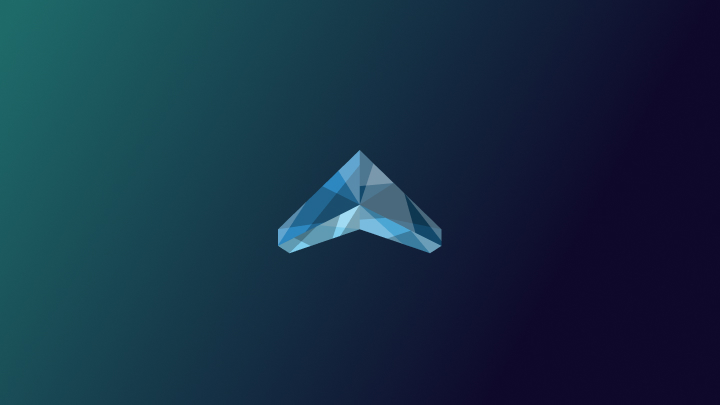 Bitcoin has a market capitalization of $859.884B now. It is one of the most successful digital currencies ever created. Thanks to Bitcoin, billions of dollars have become up for grabs for virtually anyone.

In the winter of 2021, Forbes magazine published a rating of cryptocurrency millionaires who made their fortune thanks to cryptocurrencies. Some participants on the list have become much richer thanks to the rise in the bitcoin price.

Twin brothers Cameron and Tyler Winklevoss each have $1.4 billion in crypto assets. They became famous thanks to the litigation with Mark Zuckerberg. He allegedly stole the Facebook idea from them. After winning the court, they received compensation of $65 million and invested in bitcoins. The Winklevoss brothers own about 1% of all bitcoins and will not sell them yet.

Matthew Rosszak has a capital of $1.2 billion. He bought the first bitcoins in 2012 and participated in the very first public offerings of the cryptocurrency. He is now actively investing in other blockchain-related cryptocurrency projects.

Vitalik Buterin has $360 million. He created the second most popular cryptocurrency - Ethereum. We estimate his capitalization at $123 billion.

Is it worth it?

Since the inception of the first bitcoin, some digital currency investors have grown noticeably rich, and a few of them have even recently entered the ranks of crypto billionaires. A qualitative analysis of the cryptocurrency market, a thoughtful approach to buying and selling Bitcoin, Ethereum, Ripple(XRP) and other cryptos can become a profitable investment in your future.

Stay up to date

No matter who or where you are, we can help, so let's get started.